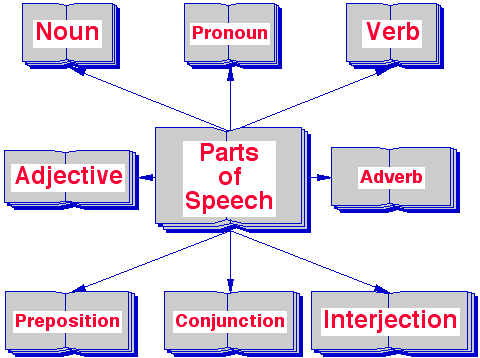 The word verbs can be defined as those words that describe an action or make a statement about a thing or a person. Or

Verbs are telling words, this is because they express an action done by the subject in the sentence or they express a state of being.

Those verbs which express an action are called Action Verbs.

-He ate some food.

-The ball was kicked by the student.

Regular verbs those are verbs that have a regular form .In most cases these verbs form their past and past participle by adding ed at the end of the verb .These verbs have the base form, s-form, -ing form, ed1 form and ed2form.

-I called him three times.

-We are waiting the teacher.

-She walks to school.

–Did you come to school last week?

-He wrote a letter.

Auxiliary verbs are those which used to help the main verbs to complete the intended meaning. These are also known as Helping Verbs.

Primary auxiliary verbs are those which can be used both as a helping verb and as the main verbs. These includes: BE, DO and HAVE.

This kind of primary auxiliary verbs has eight different forms, these are as follows:

Normally the lexical use of auxiliary verb BE indicates the state.

-You are a teacher

USES OF VERB BE IN RELATION TO PRONOUNS

Besidesbeing used as an auxiliary verb, it is also used as a full verb to mean perform an activity or task. It has three forms, these includes Do, Does and Did.

USES OF VERB DO IN RELATION TO PRONOUNS

Show the past events/activities.

When the auxiliary verb ”did” used in the sentence, if there is main verb in the sentence that come after it, the main verbs remain on its original form (infinitive/Base form).

2.Did you go to hospital?

3. We didn’t understand the lesson.

This is among the primary auxiliary verbs that can be also used both as the main verb and as the helping verb to assist the main verbs to convey the intended meaning .There are three form of the verb HAVE, these are:- Have, Has and Had.

USES OF VERB HAVE IN RELATION TO PRONOUNS

He/she/you/we/they/i/Ali/Jakaya and Mrisho   had is used to indicate past time.

– They had played football.

-Had you eaten mango?

-I had married Ashura

Modal auxiliary verbs are those which in most cases used to support the main verb to complete the intended meaning. They rarely used as the main verb in the sentence. These includes shall, will, can, could, would, should, must, may, might, used to, dare ctc.

USES OF AUXILIARY VERBS (BOTH PRIMARY AND MODAL HELPING VERBS)

3. Auxiliary verbs are used to make request and need permission.

-Would you lend me your book?

4. Also they are used to mark tenses.

E.g.-He is writing a letter

-He was writing a letter

-She has eaten the mango

-We had eaten the mangoes

E.g.-She knows how to write a letter, doesn’t she?

–You are not Ndevu, are you?

-She was a student, wasn’t she? 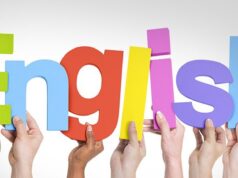 LEARN ENGLISH BY YOURSELF