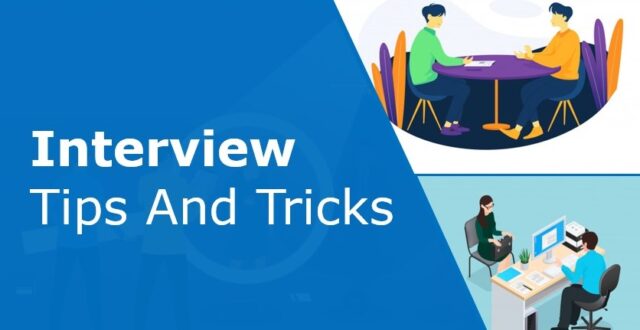 Morphology is the study of the structure of the words. It is the study of how words are formed out of smaller units called Morphemes. In morphology we study the structure, properties and functions of the minimal meaningful units of utterances and the way they combine together to form words.

Morphology is the study of the internal structure of words in a language and the rules of how words are formed in a language.

Under this topic we are going to study:

There are main two types of morphemes;

A free morpheme is a morpheme which can stand by itself as a single word in a sentence.Examples: close, man, girl, you, jump, open, draw, dress, go, happy,  etc.

Lexical morphemes are morphemes which represent actual meaning. They represent concepts, ideas or objects. They are also called Open Morphemesor Lexemes because they do not on other morphemes and some articles (the, an & a) can be attached to them. This category is that set of nouns, adjectives, verbs and adverbs Examples: man, house, yellow, boy, dog, fat, slowly etc.

Functional morphemes are morphemes which represent grammatical functions. They are described as Closed Class their functions depends on the other morphemes in a language. They are used only for their grammatical uses so they do not represent any actual meanings. This type of morphemes consists largely of the function words such as conjunctions, articles, preposition, and pronouns. Examples; the, a, and, or, at, on, under, out, along, between, but, or etc.

Bound morphemes are morphemes which cannot stand on their own as a single word in a sentence. They have to be attached to free morphemes. Examples:-s in the word boys,-ed in the word Walked, -ful in the word useful, –er in the word teacheretc.

Inflection morphemes are morphemes which when added to the root or stem will not result in the formation of new words. They only indicate aspect of grammatical function of the word. They show plural, singular, tense, comparison or possessive forms. For example: -s in the word boys, -ed in the word opened, -ing in the word teaching,

THE CONCEPT OF ROOT AND STEM

A root/base is a basic element in a word which normally carries the lexical meaning corresponding to the concept/idea referred to. For example Words like boy, mother, touch, and good are Roots.

Derivational function is the function of morphemes especially bound morphemes in which the word class or meaning can be altered.

Through derivational function the grammar or semantic can be altered in the following ways;