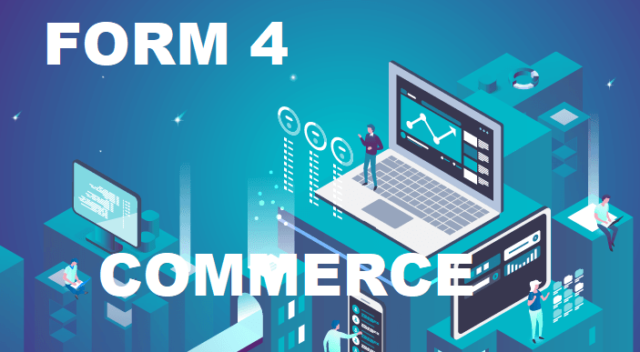 The Meaning of Insurence

is an agreement in which a person makes regular payments to a company and the company promises to pay money if the person is injured or dies, or to pay money equal to the value of something (such as a house or car)

if it is damaged, lost, or stolen. Or is the Risk-transfer mechanism that ensures full or partial financial compensation for the loss or damage caused by event(s) beyond the control of the insured party. Under an insurance contract, a party (the insurer) indemnifies the other party (the insured) against a specified amount of loss, occurring from specified eventualities within a specified period, provided a fee called premium is paid. In general insurance, compensation is normally proportionate to the loss incurred. 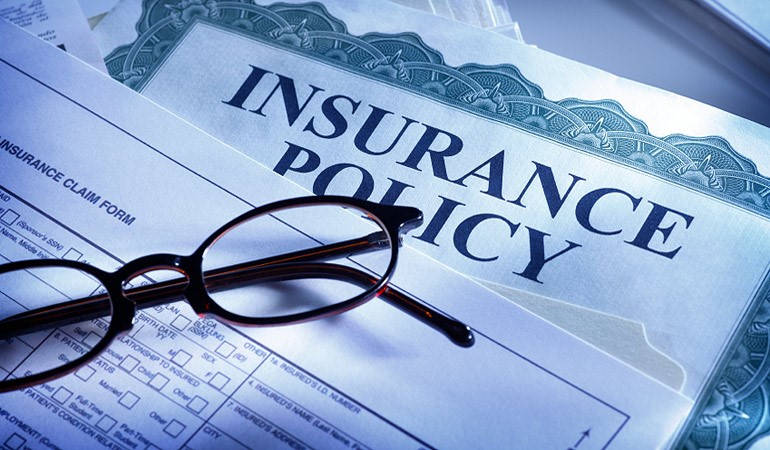 Premium;
is the amount of money that an individual or business must pay for an
insurance policy. The insurance premium is considered income by the
insurance company once it is earned, and also represents a liability in
that the insurer must provide coverage for claims being made against the
policy. The amount of insurance premium that is
required for insurance coverage depends on a variety of factors.
Insurance companies examine the type of coverage, the likelihood of a
claim being made, the area where the policyholder lives or operates a
business, the behaviour of the person or business being covered, and the
amount of competition that the insurer.
Risk:
is the event against which insurance is taken out e.g. fire, theft
etc.The insured is compensated on the actual risk insured in case the
loss happens.
Sum insured: This is the price of the property insured as declared by the proprietor at the time of applying for insurance.
Insurer:
Insurance company that issues a particular insurance policy to an
insured. In case of a very large risk, several insurance companies may
combine to issue one policy. after its insured driver caused a three-car
accident on the interstate, the driver’s insurer was forced to settle
the property damage claims of the two non-liable drive.
Insured:
a person or entity whose interests are protected by an insurance
policy; a person who contracts for an insurance policy that indemnifies
him against loss of property or life or health etc.
The
policy holder who agrees to pay a premium against the insurers promise
to pay a certain sum in case certain event should happens.

Insurance refers to the events or incidents which may or may happen e.g fire,theft etc while
Assurance refers to incidents which bound to happen or that must happens e.g death and old age.
Historical Development of Insurance
Describe the historical development of Insurance
Merchants
and traders, until well into the Middle Ages, had to borrow funds to
finance their trade or to secure goods on consignment from producers or
suppliers. As security for the loans or for the goods of their trade,
the merchants pledged not only their ships or other tangible property
but also their lives (as slaves) and those of their families as well.
Babylonia, in 2000 B.C., was the center of trade with caravans
transporting goods to all parts of the known world.
To
reduce the risk of robbery and capture for ransom, the Babylonians
devised a system of contracts in which the supplier of capital for the
trade venture agreed to cancel the loan if the merchant was robbed of
his goods. An extra charge was added to the usual rate of interest as a
premium for the creditor, to whom the risk of loss by robbery was
transferred. The Code of Hammurabi legalized this practice. (This code
also provided for the indemnification, by the state or the temple, of a
person whose home was destroyed by fire and for murder or robbery.)
These
arrangements were later known as bottomry contracts (where the ship is
security for the loan) and respondent contracts (where the cargo is the
security). Knowledge of these arrangements was transmitted through the
Phoenicians to the Greeks, Hindus, and Romans. The Rhodians established a
comprehensive code of sea laws, including the principle of “jettison”
or “general average,” which provides that if goods are thrown overboard
in order to lighten the ship, what is sacrificed for the common benefit
should be made good by a common contribution. The sea laws, including
the Greek laws of Solon and the Rhodian sea law, were absorbed in the
early Roman civil codes and in the laws of the Byzantine Empire in 533
A.D., and they are a part of today’s laws.
The Need for Insurance
Discuss the need for insurance
The following point shows the role and importance of insurance:
Insurance
has evolved as a process of safeguarding the interest of people from
loss and uncertainty. It may be described as a social device to reduce
or eliminate risk of loss to life and property.
Insurance
contributes a lot to the general economic growth of the society by
provides stability to the functioning of process. The insurance
industries develop financial institutions and reduce uncertainties by
improving financial resources.
The Meaning of “Pooling of Risk”
Define “pooling of Risk”
To
offset the possible effect of a loss, all those at risk can contribute a
relatively small sum of money (premium) to fund (pool) operated by an
insurance company. The many small sums of money people pay in premiums
form a large pool of money. when a contributor to the pool suffers a
loss there is enough money to compensate (indemnify) them.
The
result of co-operating with others in this way is that risks are
‘spread’ or ‘shared’ between the many people and organizations that have
contributed to the insurance pool. For this reason insurance is
sometimes said to be the ‘pooling of risks’.
The Basic Terms Applied in Insurance
Point out the basic terms applied in insurance
Here is some of terms and their definitions to better help you navigate the sometimes confusing world of insurance.
The General Principles of Insurance
Mention the general principles of insurance

The Meaning of Indemnity Insurable Interest, Utmostgood Faith, Subrogation, Doctrine of Proximate Cause
Explain the meaning of indemnity insurable interest, utmost good faith subrogation, doctrine of proximate cause
An
insurable interest is a stake in the value of an entity or event for
which aninsurancepolicy is purchased to mitigate risk of loss. Insurable
interest is a basic requirement for the issuance of an insurance
policy, making it legal and valid and protecting against intentionally
harmful acts. Entities not subject to financial loss from an event do
not have an insurable interest and cannot purchase an insurance policy
to cover that event.
The
indemnification principle holds that a policyholder should be
compensated for a covered loss, but that holders should be neither
penalized nor rewarded by a loss. This suggests that policies should be
designed to cover the value of the at-risk asset appropriately. Poorly
conceived or poorly designed policies create moral hazard, in which
parties have incentive to allow or even affect a loss. If moral hazard
is too prominent, it would increase the costs to insurance companies,
thereby driving up premiums to unsustainable levels.
Utmost good faith is a common law principle (sometimes calledUberrimae Fidei).
The principle means that every person who enters into a contract of
insurance has a legal obligation to act with utmost good faith towards
the company offering the insurance. A person must, therefore, always be
honest and accurate in the information they give to the insurance
company. The insurance company also has a responsibility to act with
good faith in all its dealings with the insured.
Subrogation
is a term denoting a legal right reserved by most insurance carriers.
Subrogation is the right for an insurer to legally pursue athird
partythat caused an insurance loss to the insured. This is done as a
means of recovering the amount of the claim paid by the insurance
carrier to the insured for the loss.
One
example of subrogation is when an insured driver’s car is totaled
through the fault of another driver. The insurance carrier reimburses
the covered driver under the terms of the policy, and then pursues legal
action against the driver at fault. If the carrier is successful, it
must divide the amount recovered after expenses proportionately with the
insured to repay anydeductiblepaid by the insured.
Types of Insurance Policies
Identify types of insurance policies
Due
to the development of commerce all over the world, leads to increase
the types of insurance policies categorized into two groups: 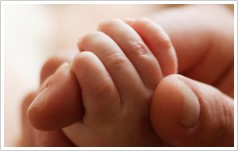