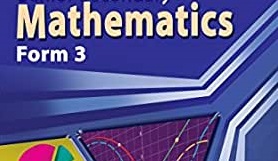 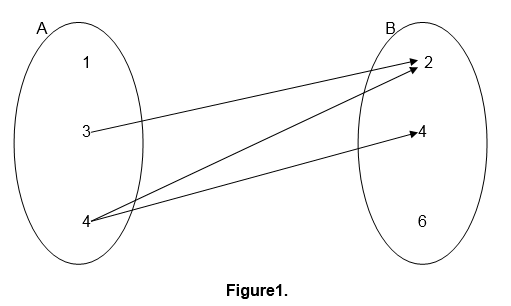 Example 1
<!–
[if !supportLists]–>1. Draw an arrow diagram to illustrate the
relation which connects each element of set A with its square. 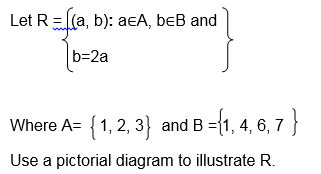 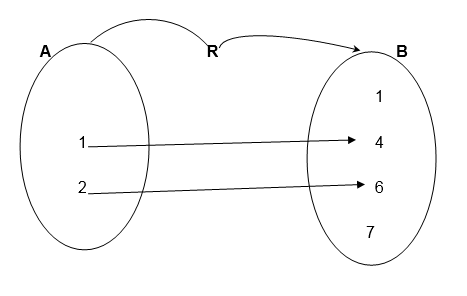 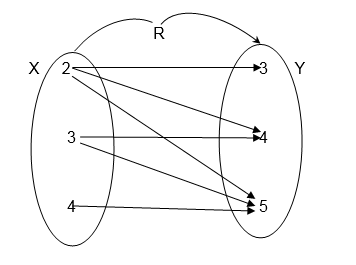 Exercise 1
Let P= {Tanzania, China, Burundi, Nigeria}
Draw a pictorial diagram between P and itself to show the relation
“Has a larger population than”
2. Let A = 9,10,14,12 and B = 2,5,7,9 Draw an arrow diagram between A and B to illustrate the relation ” is a multiple of”
3.Let A = mass, Length, time and
B = {Centimeters, Seconds, Hours, Kilograms, Tones}
Use the set notation of ordered pairs to illustrate the relation “Can be measured in”
4.
A group people contain the following; Paul Koko, Alice Juma, Paul
Hassan and Musa Koko. Let F be the set of all first names, and S the set
of all second names.
Draw an arrow diagram to show the connection between F and S
5. Let R={ (x, y): y=x+2}
Where x∈A and A ={ -1,0,1,2}
and y∈B, List all members of set B
Exercise 2
1. Let the relation be defined

Let the relation R be defined as

The graph of R is shown the following diagram( x-y plane). 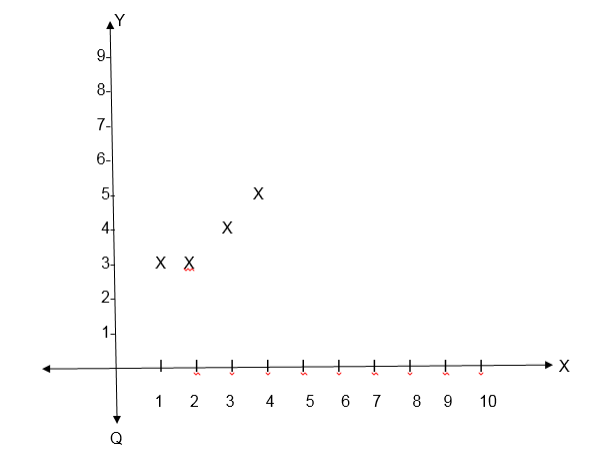 Note that some relations have graphs representing special figures like straight lines or curves.
Example 6
Draw the graph for the relation R= {(x, y): y = 2x +1} Where both x and y are real numbers.
Solution
The
equation y = 2x +1 represents a straight line, this line passes throng
uncountable points. To draw its graph we must have at least two points
through which the line passes. 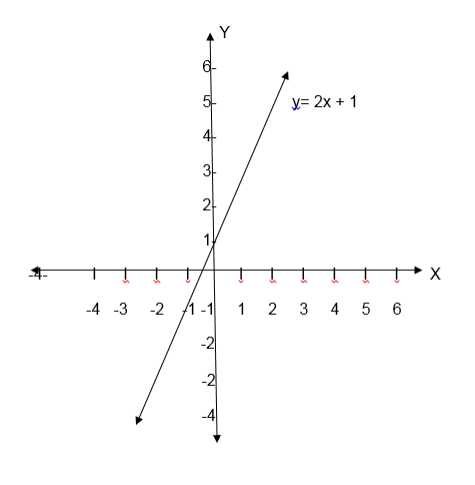 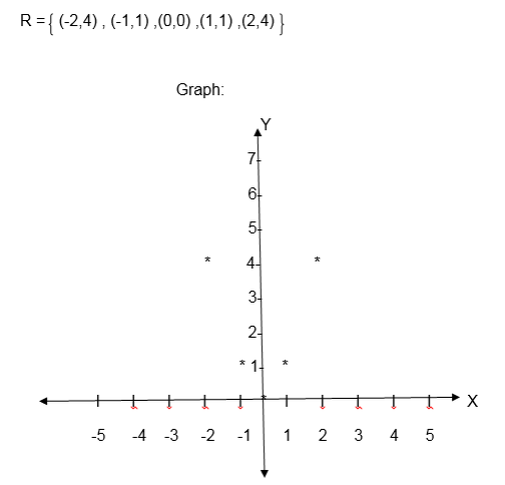 Domain and Range of a Relation
The Domain of Relation
State the domain of relation
Domain:
The domain of a function is the set of all possible input values (often
the “x” variable), which produce a valid output from a particular
function. It is the set of all real numbers for which a function is
mathematically defined.
The Range of a Relation
State the range of a relation
Range:
The range is the set of all possible output values (usually the
variable y, or sometimes expressed as f(x)), which result from using a
particular function.
If
R is the relation on two sets A and B such that set A is an independent
set while B is the dependent set, then set A is the Domain while B is
the Co-domain or Range.
Note
that each member of set A must be mapped to at least one element of set
B and each member of set B must be an image of at least one element in
set A.
Consider the following relation 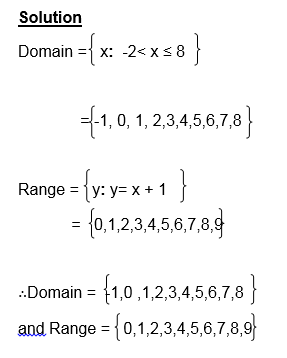 Inequalities involving two variables:
If
the inequality involves two variables it is treated as an equation and
its graph is drawn in such a way that a dotted line is used for > and
< signs while normal lines are used for those involving ≤ and ≥.
The line drawn separates the x-y plane into two parts/regions
The
region satisfying the given inequality is shaded and before shading it
must be tested by choosing one point lying in any of the two regions,
Example 10
1. Draw the graph of the relation R = {(x, y): x>y}
Solution:
x>y is the line x =y but a dotted line is used.
Graph 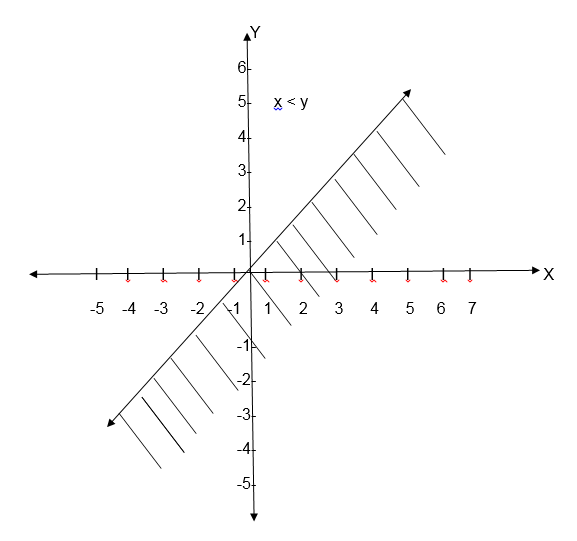 Example 12
State the domain and range of the relation whose graph is given below.

The inverse of this relation is “ is a multiple of “ 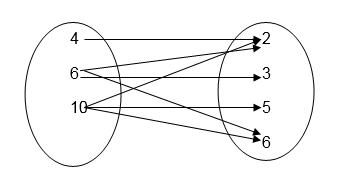 Inverse of a Relation
Find inverse of a relation
Example 14
Find the inverse of the relation R ={ ( x, y):x+ 3 ³ y}
Solution
R-1 is obtained by inter changing the variables x and y. 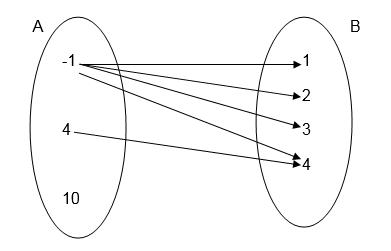 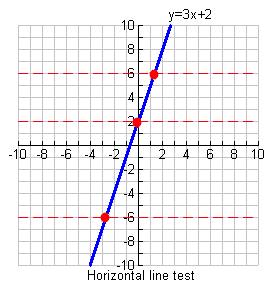