It is other group of a big power as the commonwealth, the UNO and NAM. European Union is associations of the European Nations. The European Union came from what was termed as  European Economic Community (EEC)which was formed by six countries when they signed a treaty of Rome in March 1957

These countries included Belgium, Luxembourg, Netherlands, France, Italy and federal Republic of Germany . By 1967 the European Economic Community changed name into European Community (EC) creating a single Commission, a single Council of Ministers, and the body known today as the European Parliament.

But by 1993 in November the European Union came into being when they ratified the Maastricht treaty .At the time fifteen countries such as Austria, Belgium, Denmark, Greece, Ireland, Italy, Luxembourg, the Netherlands, Portugal, Spain and Sweden became the full members of European Union (EU).At the moment it is formed by 27 European countries including the founder of (EEU) and (EC).

The aims / Objectives of the European Union include the following

Organs/ Structure of the European Union

The Organs which were created to run the union include the

Like UN, the Commonwealth and NAM the European Union plays great role in maintenance of International peace and understanding as follows:- 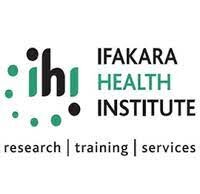 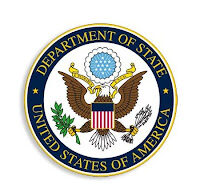 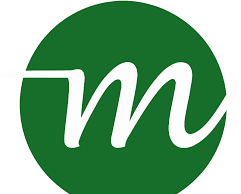 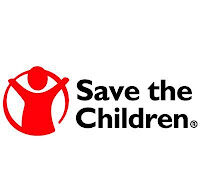