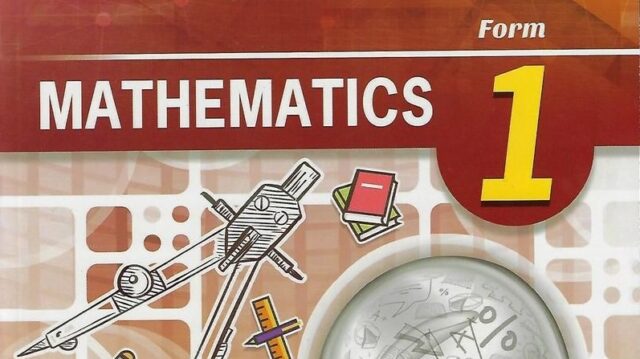 A Ratio in its Simplest Form

Express a ratio in its simplest form

A Given Quantity into Proportional Parts

Divide a given quantity into proportional parts

Express the following ratios in the form of

To increase or decrease a certain quantity in a given ratio, multiply the quantity with that ratio

The profit or loss can also be expressed as a percentage of buying price as follows:

Eradia bought a laptop for

To calculate interest, we use interest rate (R) given as a percentage and is usually taken per year or per annum (p.a)

Calculate the simple interest charged on the following

Mrs.
Mihambo deposited money in CRDB bank for 3 years and 4 months. A t the
end of this time she earned a simple interest of 87, 750/− at 4.5% per
annum. How much had she deposited in the bank?