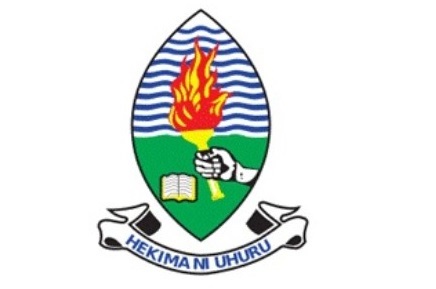 The vision of the University of Dar es Salaam Library is:  To be a leading academic centre of excellence in the provision, dissemination and preservation of knowledge in the country.

To provide contemporary information services that will empower the University in carrying out its core activities of teaching, learning, research community services/consultancy.

located in Lumumba Street, Dar es Salaam from its establishment up to 1964 when it was moved to the current location at the Hill. At its inception, it had only one faculty, the Faculty of Law, with 13 students among them one female, Julie Manning. In 1963, it became a constituent college of the University of East Africa together with Makerere University College in Uganda and Nairobi University College in Kenya. UDSM became a full-fledged university on 1st July 1970 through Act No. 12 of 1970. Vision“To become a leading Centre of Intellectual Wealth spearheading the Quest for Sustainable and Inclusive Development”.