New Job Opportunities 207 Service Commission at Tume ya Utumishi wa Mahakama/ Judicial The Judicial Service Commission is a body created in accordance with paragraph 112 (1) of the Constitution of the United Republic of Tanzania for the year 1977. In addition, Judicial Administration Act No. 4/2011 gives the Commission of Judicial Service responsible for recruiting staff of various cadres of the Court of Tanzania and its other responsibilities. The Judiciary of Tanzania is the system of courts that interprets and applies the law in Tanzania. The current judiciary bases its foundation to the constitution of the United Republic of Tanzania of 1977.

Under the Constitution of Tanzania, Justices and Magistrates are independent of the government and subject only to the Constitution and the law. The country has a dual jurisdiction system where there is a judicial structure responsible for Tanzania Mainland and another for Zanzibar. The Court of Appeal of the United Republic was established in 1979 as the final appellate judicial body with jurisdiction over the entire union. Mission To carry out the administration of Justice to the general public in dealing with disposal of cases effectively and efficiently.

The law body is hiring for new 207 vacant positions. Read complete details as contained in the PDF Document below: 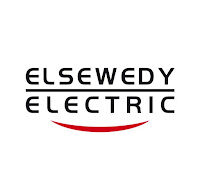 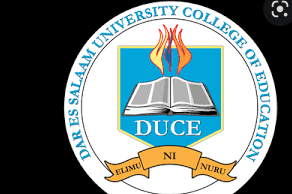