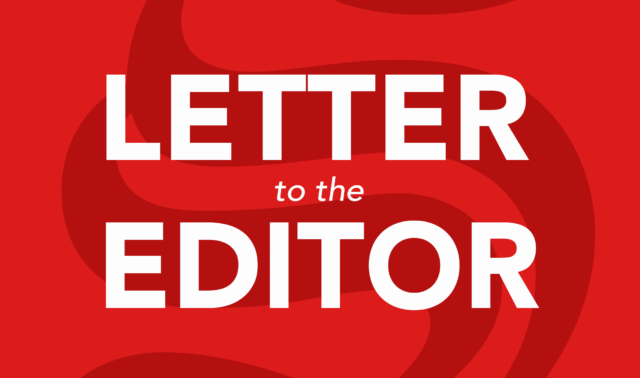 LETTER TO THE EDITOR

Writing a letter to the editor is often the easiest way to get your message in print and the letter pages of some publications are often the most widely read sessions of publications. A letter is usually written to educate the reader or to make them look at an article published in the news paper or magazine in different way.

In general, a letter to the editor is published if the writer:

The format of writing this letter can be a bit different from what one has experienced to. It is unique though it is a kind of official letter. The name and address of the writer is written at the bottom of the letter while addressee is written on top immediately after the date.

Normally letters which are sent to the news papers are addressed to the editor, information follows the addressee. The proper form of salutation is dear sir or madam and rerally Dear Sir though in some situations, the writer can address the editor as Sir or Dear Madam or can just write Dear Editor.

The heading of what intended to be addressed is written below salutation. Then the writer has to deal with the main body where he/she has present including suggestions, opinions, disagreements or support.

The letter may refer to an article, editorial opinion or column in the publication. Alternatively, the letter may comment on a public statement or a recent news event.

FORMAT OF A LETTER TO THE EDITOR

Re; DRASTIC MORAL DECAY IS A SOCIAL DISEASE.

6. Your name and Your address.

FORMAT ON HOW TO WRITE THE LETTER TO THE EDITOR

Through the columns of your newspaper, I wish to draw the attention of the Municipality Corporation of Dodoma to the scarcity of drinking water in our district. The problem becomes severe in the summer season. But this summer, it has become very acute.

A lot of water is needed in every household in such season. But for the last two months the residents of our district have been facing great scarcity. We get water supply only for one hour in the morning and one in the evening. This is not sufficient to meet the needs of even a moderate size family.

Thus, people are having a tough time during this summer. Sometimes people have to go without bath for two or three days in a stretch. The Municipal Corporation is requested to pay urgent attention to the inconvenience of the general public and ensure better and regular water supply.

TANZANIANS SHOULD INVEST MORE IN AGRICULTURE

Tanzania is a country whose economic activities to a large extent depend on agriculture. More than half of people earn their living through agricultural activities.

Recently, it has been experienced, the fleeing of people from rural areas to big cities looking for jobs in industries and other sectors. Several factors have been mentioned leading to this including the changes in climatic condition which leads to shortage of rainfall.

Other factors have been connected to globalization where by foreign investors largely focus on industrialization and companies whose major product are not surely focused on crops from farms but sometimes products from outside the country.

Another is lack of constant and trusted market value from outside which leads to price fluctuation. This has discouraged most farmers and hence leaving on the hands of the leading government.

The government should take appropriate measures on this matter including educating its citizens and assist them by cutting down the price. It should be born in mind that Agriculture is the backbone of the national development.

RE: TIME MANAGEMENT IN PRIVATE SCHOOLS

Sir/Madame it is high time steps should be taken to all private schools on student’s time management. Most of them are over working the students by the preparation of a timetable which is not giving a student time to rest, for example in a certain school instead of periods having 40 minutes for a single period and 80 minutes for doubles, it 1 hour and two hours instead and no of periods are still the same.

I hope the public, parents and government as education stakeholders can make changes through this writing.