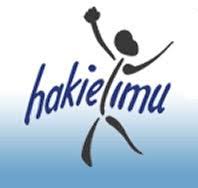 HakiElimu is a non-profit civil society organisation. Registered as a company limited by guarantee, and does not have a share capital. HakiElimu is registered under the Companies Ordinance (Chapter 212, Laws of Tanzania). HakiElimu was founded in 2001 by a group of 13 Tanzanians who had formed a clear and longstanding commitment to transform public education for all children, having noted that education in Tanzania was in a mess, and that the many attempts to reform it had appeared to go nowhere.
It seemed clear to this group that the local education had not improved much because technocratic solutions were being applied to essentially political problems, and that the volumes of technically sound documents produced by policy reform officials were not quite relevant because they were not taking into account the politics of institutional change in Tanzania. With this in mind, the founders of HakiElimu sought to create an organisation to enable the ordinary citizens to actively get involved and make a difference in the education sector.They believed that education would improve when ordinary citizens became involved and create meaningful public participation in education governance. Therefore, we could say that HakiElimu is an experiment to see whether schools can be governed in an inclusive, open and democratic fashion; and whether the poor can access the relevant information and influence policy and practice. The founding members and Board of Directors of HakiElimu include leaders of: civil society organisations, universities, media houses, legal institutions, and research and development institutions in Tanzania. Collectively, they bring more than 30 years of solid experience and leadership to HakiElimu.

Endline Evaluation for the Accountability for Girls Education Project

Interested consultants should submit their technical and financial proposals not later than 25th January 2022. The ToR is available at www.hakielimu.or.tz. The application should be sent to [email protected] 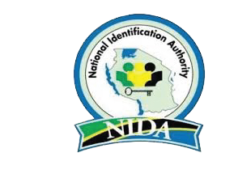