The History of Tanzania Railways Corporation can be traced back from 1948 after the establishment of the East Africa Railways and Harbours Corporation (EAR&H).

As well as running railways and harbours in the three territories it ran inland shipping services on Lake Victoria, Lake Kyoga, Lake Albert and the Victoria Nile and the Albert Nile.

When the East African Railways and Harbours Coorporation was dissolved in 1977 and its assets divided between Kenya, Tanzania and Uganda, Tanzania Railways Corporation was formed to take over its operations in Tanzania.

Due to failure of Economic Recovery Programme(ERP) and Railways Rehabilitation Program(RPP) at the end of year 1990 donors decided to stop investing in rail transport and they insisted the Privatization policy.

Objectives of Privatizing Rail Transport were,

To engage investors from private sectors.

To engage management from private sectors

In 1998 the Government approved the plan of Privatization of Tanzania Railways Corporation which was to start in April 1998 and to end in April 2000.

After the long process, on 6 March 2006 RITES Company won the tender, Tanzania Railways Limited(TRL) and Rail Assets Holding Company(RAHCO) were established, RITES of India were given a Contract to operate Rail Transport Services for 25 years from 1st October 2007, RITES owned 51% and Tanzania Government owned 49% of the shares.

There were moves to abandon the contract, due to the fact that the Indian investor (RITES) failed to meet the Contract conditions, in 2010 the Government terminated the contract and resumed control and from 22nd of July 2011 Tanzania Railways Limited(TRL) was fully owned by the Government of United Republic of Tanzania at 100% shares.

iv.To perform any other duties as may be assigned by supervisor. 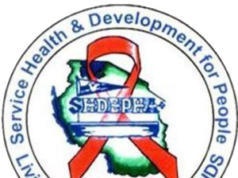 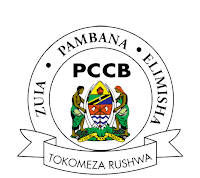