Pwani Region is one of Tanzania’s 31 administrative regions. The regional capital is the town of Kibaha.

From 2002 to 2012, the region’s 2.2 percent average annual population growth rate was the seventeenth-highest in the country.

Rufiji District Council is one of the six districts of the Pwani Region of Tanzania. It is bordered to the north by the Kisarawe and Mkuranga Districts, to the east by the Indian Ocean, to the south by the Lindi Region and to the eest by the Morogoro Region.

The district name comes from the Rufiji River which runs through the district. According to the 2002 Tanzania National Census, the population of the Rufiji District was 203,102.

Full details and application download PDF file through the link below:

Mbeya Region is one of Tanzania’s 31 administrative regions. It is located in the country’s southwest. The regional capital is the city of Mbeya.

In 2016, the town of Tunduma and the districts of Ileje, Mbozi, Momba and Songwe (created from the western part of Chunya District were split from Mbeya Region to create Songwe Region.

MORE ABOUT THE DISTRICT

Tunduma Town Council is located in Momba District and was established by GN No. 378 where it was officially launched on July 1, 2015, with 420 square kilometers. The Council has 1 constituency (Tunduma State), Division 1, 15 Wards and 71 Streets.

Full details and how to apply, Download the PDF File Below 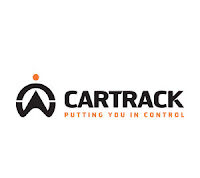 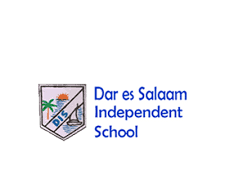 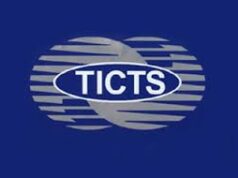